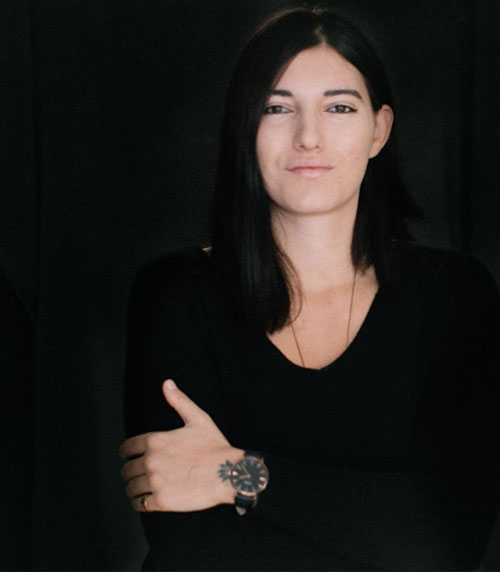 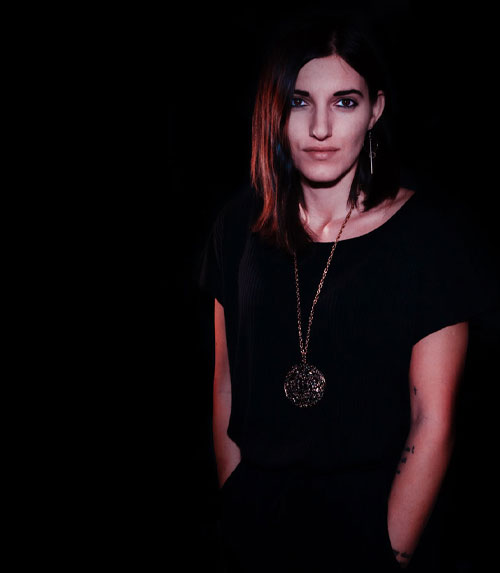 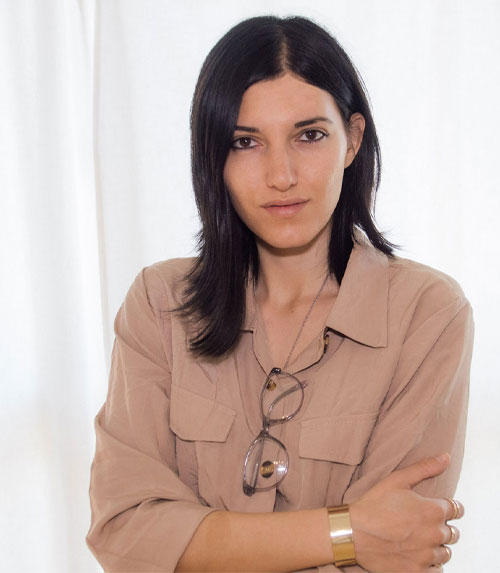 Shamila Lengsfeld grew up in Constance on Lake Constance and joined a youth film club at the cinema at the age of 14, where she was responsible for the children’s and youth programme. After graduating from high school in 2009, she trained as a film theatre management assistant in Wuppertal and worked as a projectionist in various art house cinemas. She then began studying film at the SAE Institute in Cologne, which she successfully completed in 2016.