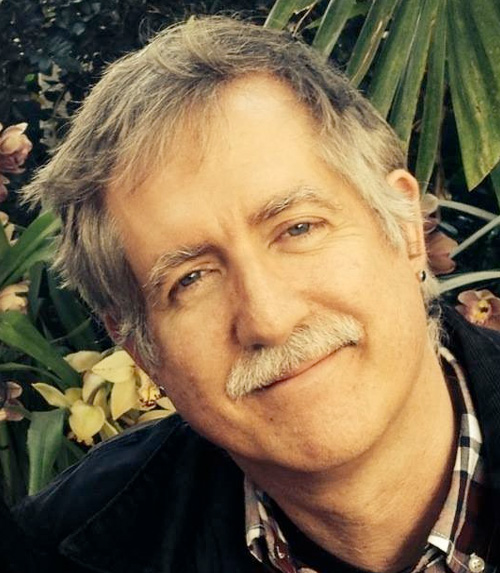 Born in the US and raised in Istanbul, much of Sinan Ünel’s work reflects a yearning to find common ground, and to unite worlds. His plays have been produced at:

Sinan has been awarded The John Gassner Memorial Award, The Daryl Roth Creative Spirit Award, and was a fellow with the Huntington Theatre Company from 2003 to 2005. His script Race Point was the winner of the 2001 New Century Writer Award for best screenplay. Sinan teaches at Lesley University and divides his time between Easthampton, MA and NYC.