Leigh Lisbão Underwood is an award-winning cinematographer with Brazilian and American roots living in Berlin, Germany. 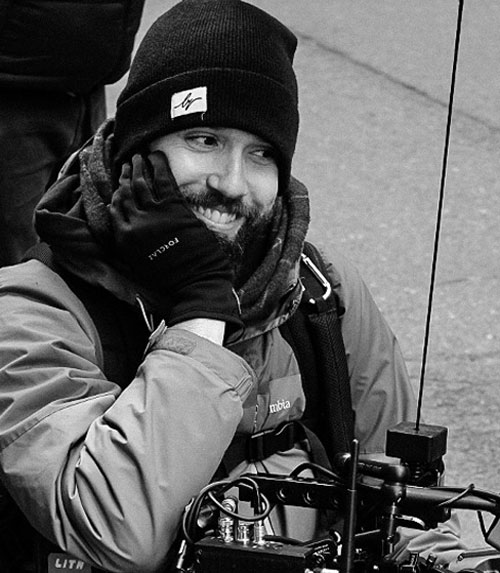 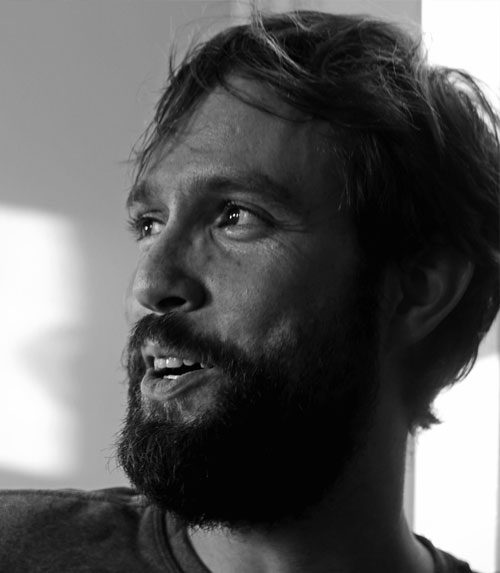 Leigh’s work shines for its versatility and emotionality: he has mastered a variety of expressive styles and shooting approaches, balancing artistic visual storytelling with production constraints, while always striving for an intangible emotional connection to the subjects of his work.

A graduate of UCLA’s prestigious Master’s Program in Cinematography, a program that accepts only three students per year, he studied under experienced cinematographers such as Vilmos Zsigmond ASC, John Simmons ASC, John Bailey ASC and Richard Crudo ASC. Since then he has regularly taught cinematography himself, including at UCLA, in courses on lighting, image composition and camera operation.

Leigh grew up in a New York City suburb in New Jersey and travelled frequently to São Paulo, Brazil. He holds dual citizenship of the US and Brazil and a work visa in Germany. His travels have driven his passion for telling social, human stories through a cinematic eye.